The EU-Vietnam Free Trade Agreement (EVFTA) with great tax incentives has helped Vietnam’s seafood products initially take advantage of opportunities and boost exports to the market, despite difficulties about disease.

Regarding the market, according to the Import-Export Department – Ministry of Industry and Trade, for many years, the Netherlands has been the largest seafood import market of Vietnam in the EU. The effective EVFTA is expected to have a strong impact on the results of Vietnam’s seafood exports to the Netherlands with tax incentives for groups of seafood products.

Previously, Vietnam’s seafood exports to Germany increased in 2017 and 2018, but decreased in the next 2 years 2019 and 2020 because the group of Vietnamese fishery products exported to the EU was affected by the “yellow card”. “IUU.

Up to now, thanks to the EVFTA, many strong products of Vietnam have taken advantage of the opportunity to export to Germany such as frozen shrimp of the variety “Penaeus”, smoked, with or without shell, including shrimp with shell, cooked by steaming or boiling in water… all have increased export turnover to this market.

Germany’s per capita seafood consumption in 2020 is about 14kg/person/year, although this seafood consumption is not high compared to the world’s average seafood consumption, more and more Germans are realizing find that consuming seafood is very beneficial to health and choosing to consume seafood is as convenient as other meat products. Germany with a population of 83.8 million people and is the most developed country in the European Union, so the demand for German seafood imports will increase in the near future, due to increased consumption and import demand of Germany. Therefore, Vietnamese seafood enterprises will have the opportunity to increase export value to Germany and will make good use of the EVFTA Agreement with key seafood export products that Vietnam has advantages such as shrimp and tuna.

What are the main products?

For key products, with commitments to cut tariffs immediately after the EVFTA takes effect from August 1, 2020, the group of Vietnamese tuna products exported to the EU has been having advantages. big. However, the biggest barrier is meeting the EU market’s IUU fishing requirements.

With the efforts of agencies, departments, businesses and fishermen, Vietnam’s tuna products have now met IUU requirements in the first half of 2021. This is considered the “key” to Vietnamese tuna exporters penetrate deeper into the EU market.

According to the Import-Export Department: In the second half of 2021, the price level of tuna in the world in general and in the EU in particular is expected to continue to maintain an upward trend in the context of consumer demand and tuna imports. of the EU recovered while the world’s tuna supply was still limited. However, competitive pressure and regulations and technical barriers are still and will continue to cause difficulties for the Vietnamese tuna industry. International competitors in general and even some local European markets in particular, are now tending to introduce stricter regulations and criteria for tuna imported into the European market – the second largest market for importing Vietnamese tuna.

Besides, Vietnamese tuna products, although enjoying tax incentives from EVFTA, the price of EU tuna imported from Vietnam is still higher than those imported from other suppliers. At the same time, EU tuna importers always give priority to importing tuna products within the EU even with higher prices. These are big challenges in the coming time when businesses want to boost their tuna market share in the EU market.

In the last months of 2021, consumption demand in the EU is on the rebound, plus the special preferential tariffs from the EVFTA will continue to facilitate the increase of Vietnam’s seafood products. competition in the EU market. However, the developments of the Covid-19 epidemic in domestic and foreign markets along with the effects of the IUU yellow card will continue to be the factors that have the greatest impact on Vietnam’s seafood exports to this market. Currently, production, farming and processing of aquatic products are facing many difficulties in the context that the disease is spreading strongly in many localities across the country. Therefore, it is necessary to promptly implement necessary support measures for the recovery and stabilization of production and export, to support enterprises to overcome difficulties and make good use of market opportunities in the coming time. . 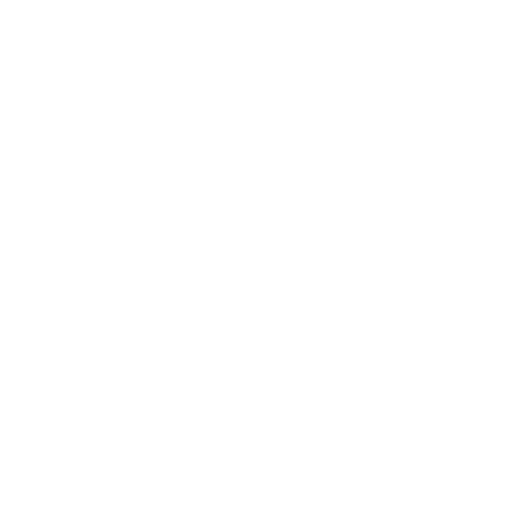